Non Fiction: SHOE DOG – A memoir by the creator of Nike

Title: SHOE DOG – A memoir by the creator of Nike

Brands are generally thought to be based on brilliant ideas and brainstorming sessions, but what if a company that started with $50 went on to sell more than $50 million with the simple notion of importing high-quality, low-cost running shoes from Japan.

Shoe Dog is a book that chronicles the rise and fall of an intrepid company and its transformation into the largest and most recognized brand.

A fresh business school pass out; Phil Knight borrowed $50 from his father to start his own business instead of working for large organizations. He came up with the idea of importing high-quality shoes from Japan, which he describes as a “crazy idea.” Phil’s idea was on the sheer belief that the way Japanese cameras overtook German ones, the same way Japanese shoes could become more popular than European shoes in America.

Phil began selling the shoes from the trunk of his lime-green Plymouth Valiant, and his first-year sales totaled $8,000. Knight, the guy behind the swoosh-the ne plus ultra, recounts his experience for the first time in the memoir, beginning with his crossroads event. Phil chose the unconventional road of discovering the idea-that dynamic and creating something on his own at the age of 24, bag packing around the world.

It all initiated with a business meeting with Onitsuka’s shoe company because they made shoes he liked under the brand Tiger. When Phil was asked about the company he represents, he realized he didn’t have a name at the moment, and he yelled out the word “Blue Ribbon” since he remembered the blue ribbons from his earlier races hanging in his room at home. Surprisingly, Onitsuka agreed to the proposal.

The book covers the risks he confronted, the setbacks he surmounted, the intense competition he encountered, and many of his remarkable victories. He recalls his former track coach, the irascible and flamboyant Bill Bowerman, and his first workers, a ragged gang of misfits and savants that built the heart and soul of Nike.

With the sublime force of a common aim and a genuine belief in the spirit of sport, they worked together to achieve their goal and built a brand that changed everything.

Bill Gates: “Amazing tale, a refreshingly honest reminder of what the route to company success really looks like,” Phil Knight relates his story as truthfully as he is able to retell it. It’s a fantastic story. It’s true. And you’ll see why, despite all of the difficulties he had along the road, Knight writes, “God, how I wish I could relive the whole thing” in the last pages.

Warren Buffet: “The best book I read last year was ‘Shoe Dog’ by Nike’s Phil Knight,” he writes. “Phil is a very wise, intelligent, and competitive fellow who is also a gifted storyteller.”

Alexis Ohanian: “Shoe Dog by Phil Knight is a great one — had no idea Nike had such a long history.”

Bill Gurley: “I don’t know of any book that captures the entrepreneurial spirit as much as this one does. PK explains exactly why we grind.” 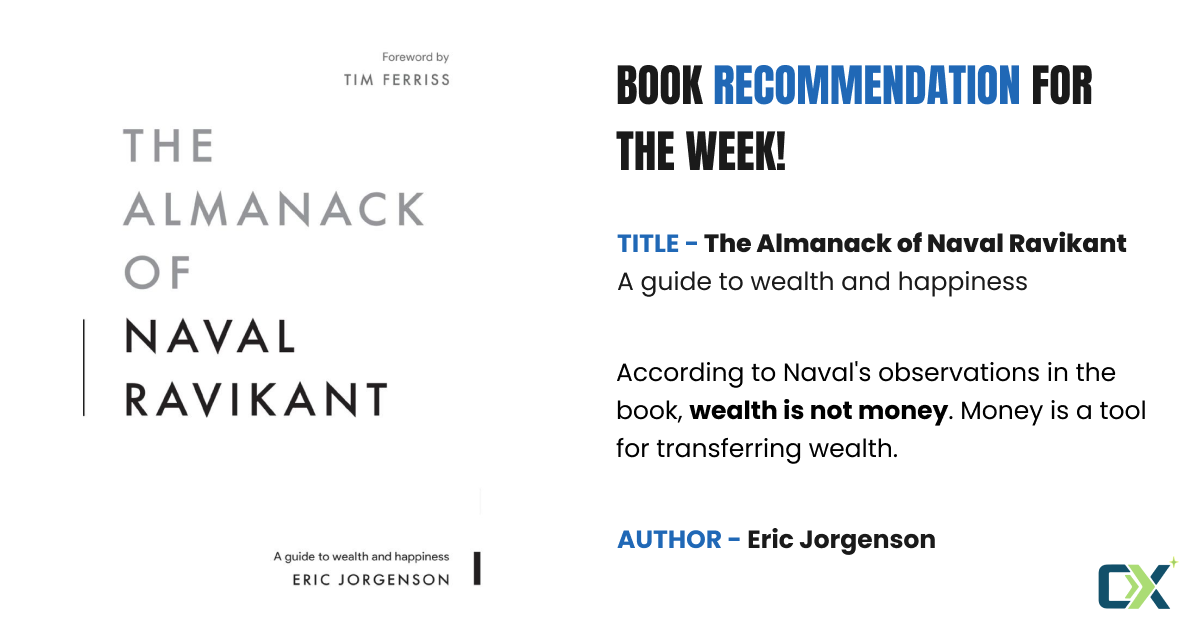 Title: The Almanack of Naval Ravikant | A guide to wealth and happiness  Author: Eric Jorgenson  ... 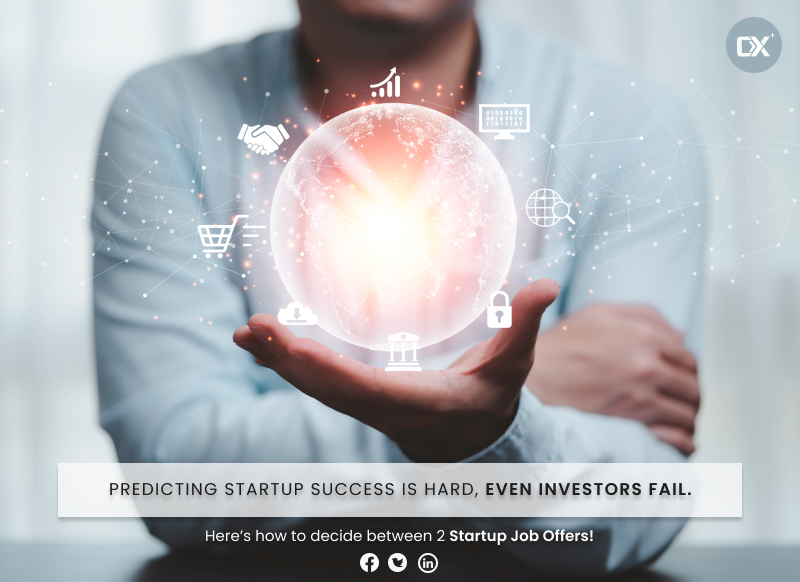 What is the most important piece while deciding between 2 startup job offers?

You nailed the interviews. Now, it’s time to make a choice. Congratulations if you are picking...

How to do great work

Greatness and success doesn’t not necessarily need be measured, in fact it’s immeasurable and  ...